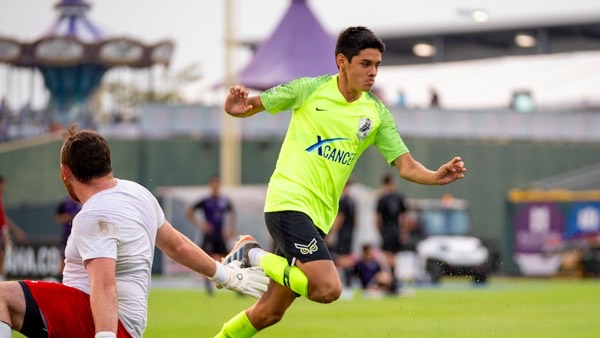 Yoskar Galvan (former player for the Gretna Elite Academy 2003 NPL team) has signed a contract with Union Omaha. Yoskar has signed the first Academy contract in the clubs history and will join the first team immediately.

We would like to congratulate Yoskar and all the coaches/clubs/Schools that have played a part in his development. It is a true ‘Made in Nebraska’ story!

See the full press release from Union Omaha below: 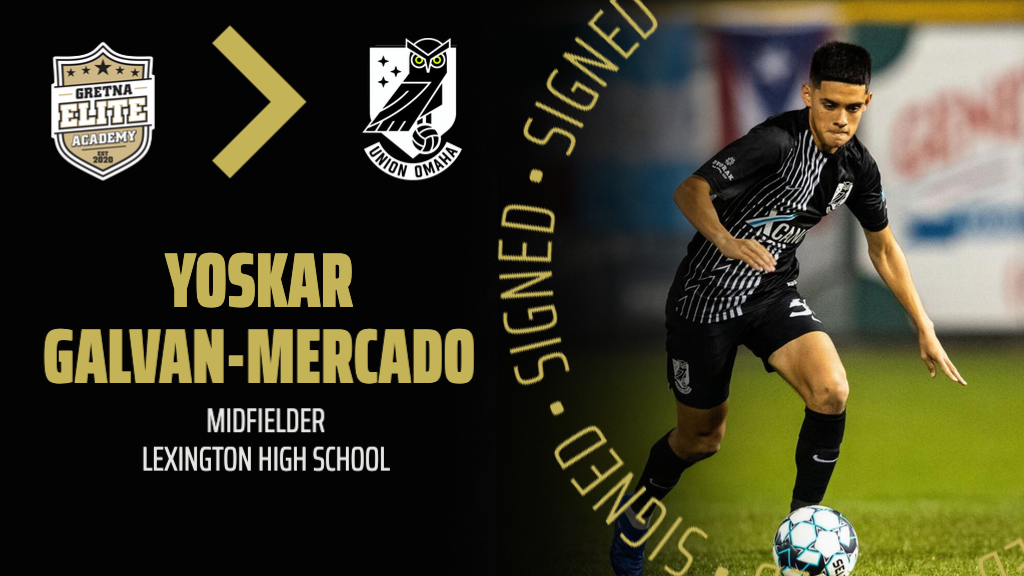